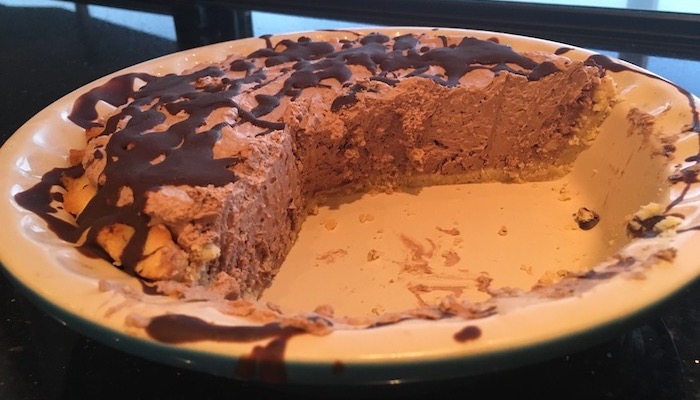 Are you noticing that sugar alcohols are not sitting well with your stomach?

I have been trying to figure out ways to not use so much or none at all. One great alternative is Lakanto Monkfruit extract, which has a 0 glycemic index. However in the last year 2020/2021 I have been using No sugar sweetener and is an even better alternative.

I tried it in my coffee first and it wasn’t so good, but I wasn’t ready to give up so quickly! The monk fruit in some heavy cream mixed with a couple drops of liquid stevia made a delicious whipped cream topping, and thought, okay now we’re getting somewhere, like maybe on the express train to pie town!

With both of these alternative sweeteners, you’re working with sprinkles at a time, so go slow if you experiment. With monk fruit you only just a pinch to really kick up the sweetness and the same goes for stevia. Be moderate or you run the risk of ruining your dessert and waisting a lot of healthy (and expensive!) product. I like using stevia and monk fruit together they because both seem to complement each other and cancel out their separate slightly bitter aftertastes. Adding small amounts of either or both of these to sugar alcohols not only lets you use much less, they can give a very sweet flavor that is almost indistinguishable from sugar.

If you want to try the No Sugar Sweetener just sub in 1 cup of this mix instead of the monkfruit! 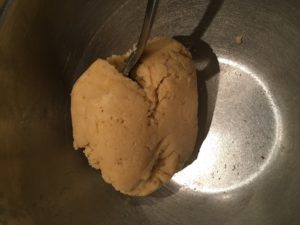 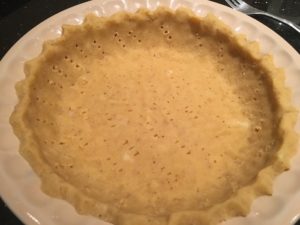 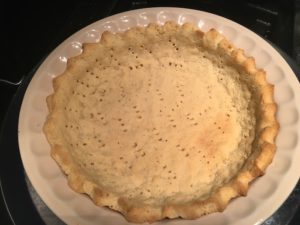 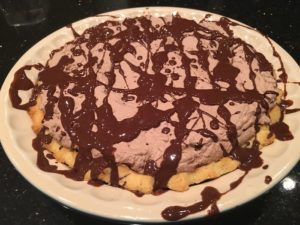 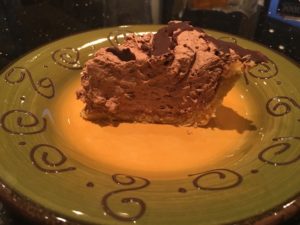 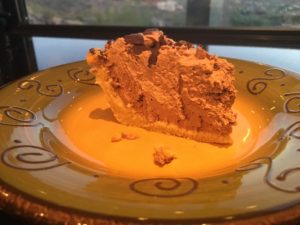 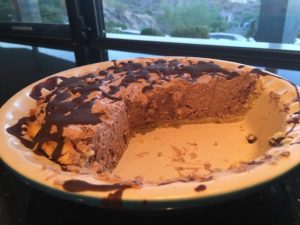 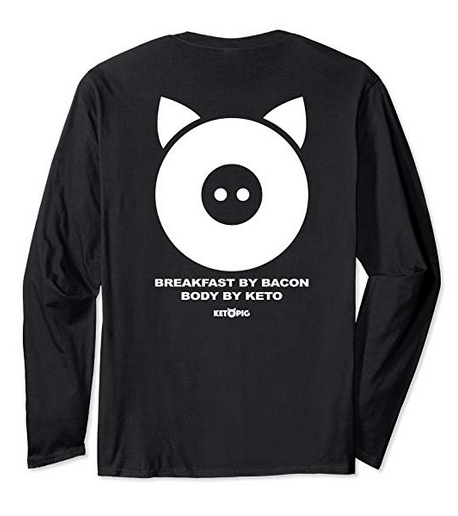